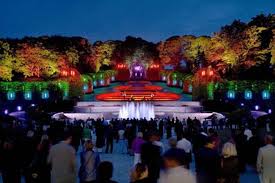 In 2003 I attended the 2nd World Summit on Arts and Culture in Singapore. Arriving the moment that Jonny Wilkinson kicked England to victory in the Rugby League World cup against Australia my task was to convince the Australian run event to come to NewcastleGateshead. Following a successful bid and site visits we hosted the 3rd World Summit  in summer 2005. The climate was similar to Singapore ( inside) and the programme focussed on culture and transforming people and places. We gathered together one of the best list of international speakers ever seen on the same platform and hosted the event at the Sage Gateshead, Doubling the previous summit attendance some 550 people from over 75 countries attended the 5 day event which is still fondly remembered for the inspirational speakers, venues, cultural programme and a stunning event at Alnwick Gardens hosted by the Duchess of Northumbria. Amongst the speaker highlights were Lord Puttnam, Albie Sachs, Rick Lowe, Sir Ken Robinson – the full list is here and their presentation remain on the IFACCA web site. 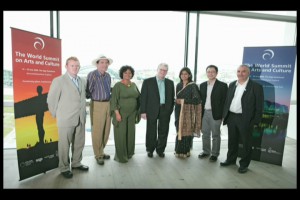 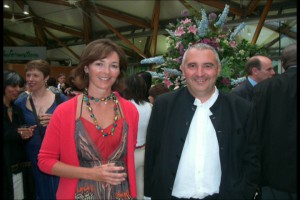 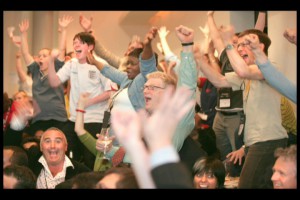 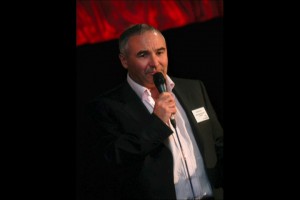 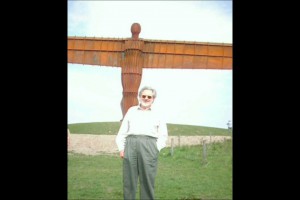